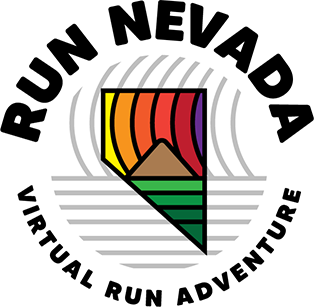 You will start your virtual 409.5 mile journey at the Nevada - Utah state line and head due west all the way across the state of Nevada on the infamous Highway 50. This road was part of the Lincoln Highway, a collection of roads crossing the United States. The Lincoln Highway was designated U.S. 50 in 1926. By mid century, U.S. 40, which later was upgraded to Interstate 80, became the popular route to use to cross the country, setting the stage for Hwy. 50 to become "The Loneliest Road in America."

On long ribbons of road you will split wide open valleys framed by tall mountain ranges, many snow capped. You will cross 17 mountain passes, 8 of them over 7,000 feet in elevation.

Every so often you will reach a small town such as Ely, Eureka and Austin, each with a colorful story. The last town you will pass through will be Carson City, Nevada's Capital City.

This section of Nevada is known as Pony Express Territory, because the Pony Express passed through here in 1860-1861. The Overland Trail also went this way with emigrants traveling in wagons to California.

These days you will need to watch out for low and very fast flying Navy jets conducting war game exercises out of the Naval Air Station in Fallon. 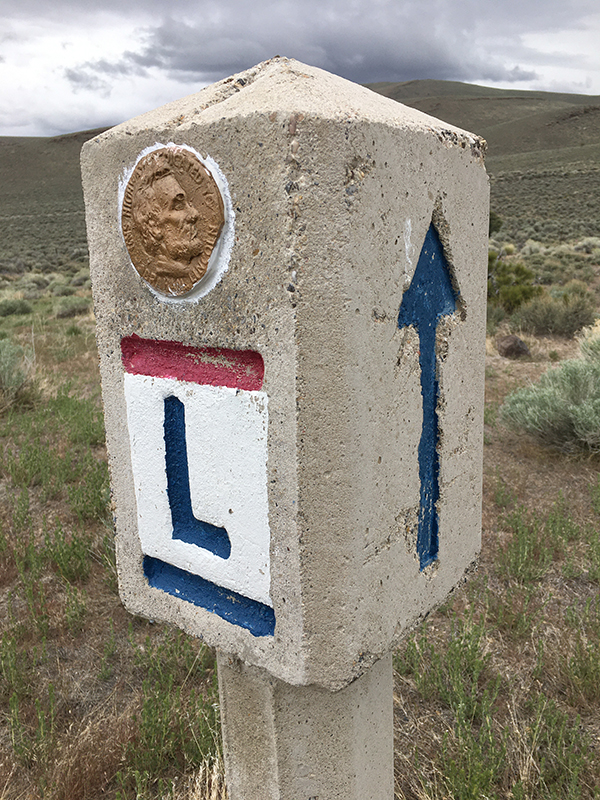 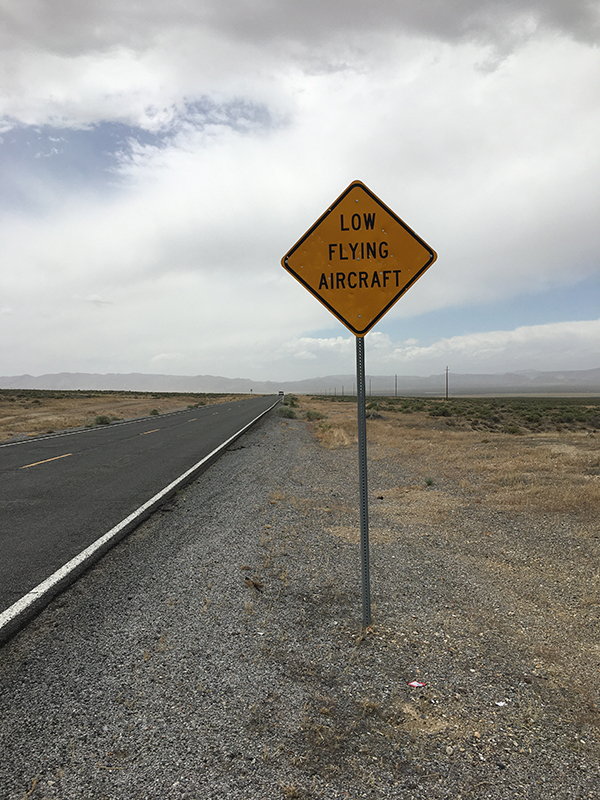 You can park for free in your garage or driveway.

THANKS TO OUR SPONSORS